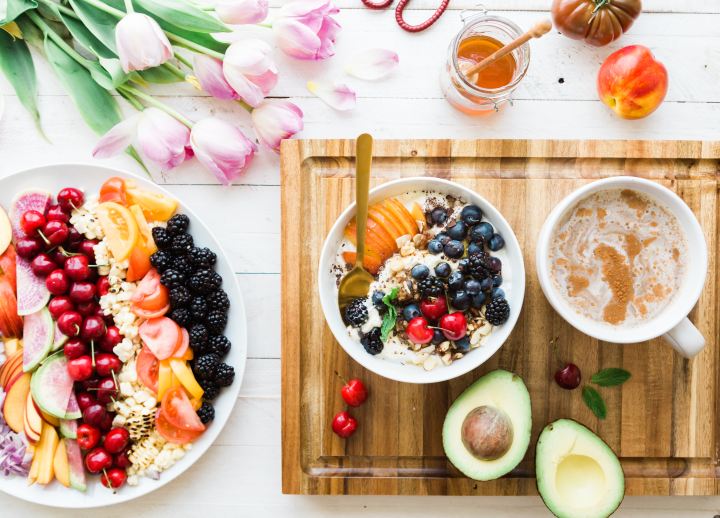 In the later half of the last decade, we’ve had a mega increase in documentaries (and for some I use that term extremely loosely) revolving around/supporting veganism and/or vegetarianism.  We’ve heard about the incredibly negative impacts of cattle farming, why we should all be juicing and most recently, that the very first professional fighters were apparently on a plant-based diet.  These documentaries have resulted in different responses from various groups of people:

While I don’t fully support the position some of the docufilms took or the information (propaganda?) they were sharing, there was one big take away from the films that did stick with me and it’s something that we all should be doing…. and that’s to eat more plants!

Back in 2018, researchers at the University of California San Diego School of Medicine conducted the largest international study on the human gut/microbiome, dubbed The American Gut Project.  Over 10,000 people sent in samples of their fecal matter (you read that right) to be analyzed and what they found was that people who had a more diverse diet, specifically those who ate at least 30 different plants a week, had a stronger microbiome¹.

The microbiome is the total collection of bacteria, fungus and other microbes located throughout our bodies.  Our bodies actually have more bacteria than they do cells!  Your gut microbiome is located, well, in your gut and a healthy gut microbiome can help boost your immune system and provide additional health benefits.

The challenge was on for my hubs and I to try and get through 30 different plants a week.  We’ve been at it for a month now and I won’t lie and say we’ve succeeded every week.  It’s been challenging and we haven’t yet hit the full 30; we’ve managed to get to 28, though.  We will keep at it.

There’s no doubt in my mind that we could likely all benefit from eating more plants and it probably wouldn’t hurt to eat less meat, but I don’t have any plans to give it up completely.

So, are you up for the challenge?

Ways to Help You Get Through 30 Plants a Week: 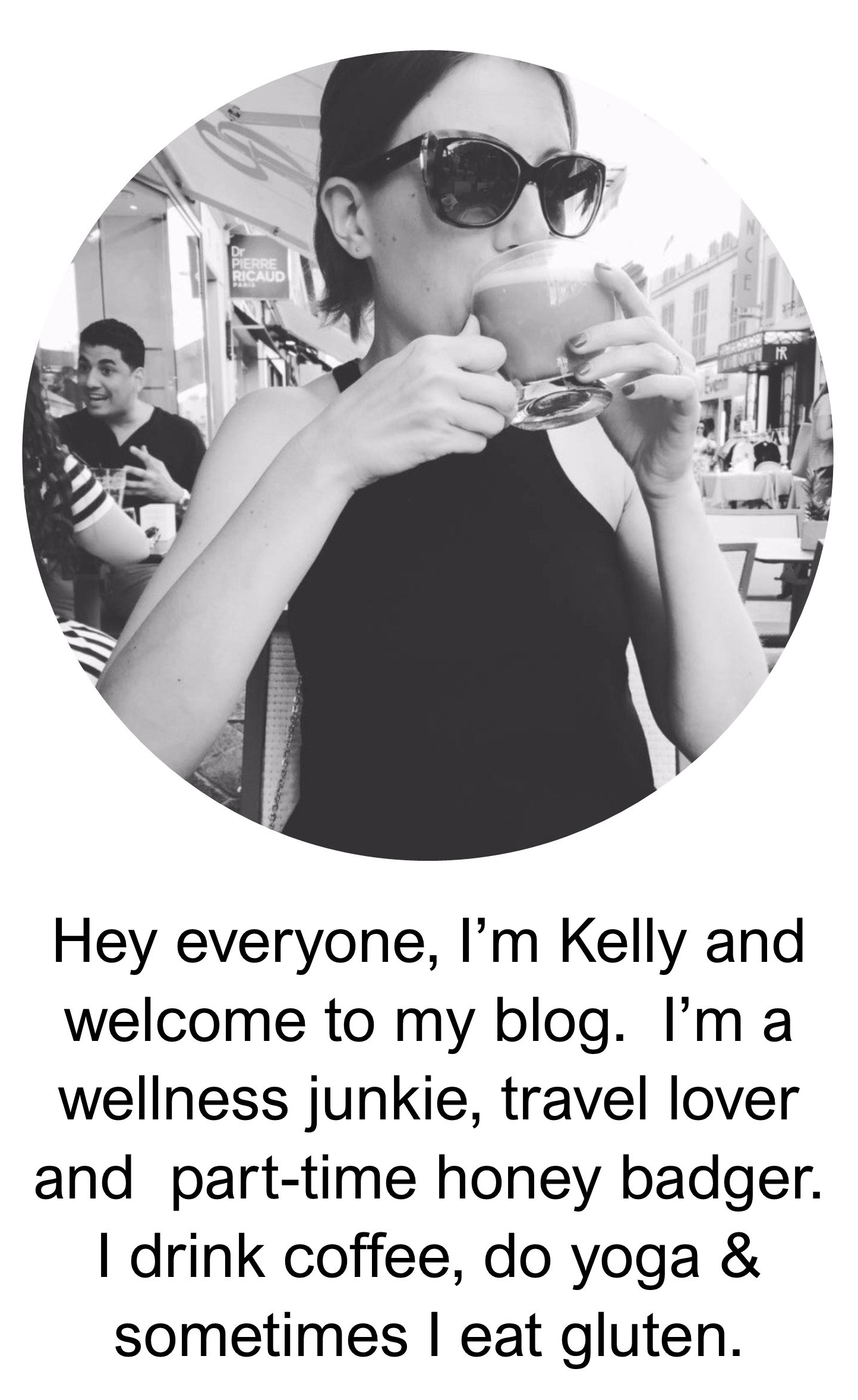